The sole test for determining whether an accused design infringes on a design patent is the “ordinary observer” test.  The ordinary observer test requires one to view the differences between the accused design and the patented design in the context of the prior art.  Egyptian Goddess, Inc. v. Swisa, Inc., 543 F.3d 665 (Fed. Cir. 2008).  Generally speaking, the term prior art means designs and other published documents available to the public before the filing date of a design patent. 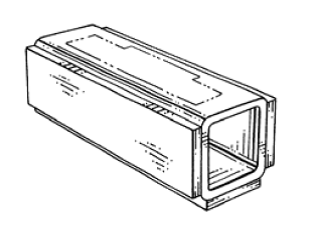 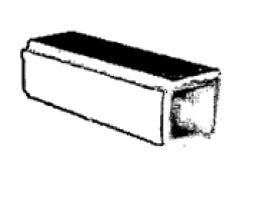 In order to determine if the defendant’s accused buffer infringed on the patented design, the Federal Circuit sought to answer the question of whether an ordinary observer, familiar with the prior art designs, would be deceived into believing the accused buffer is the same as the patented buffer. 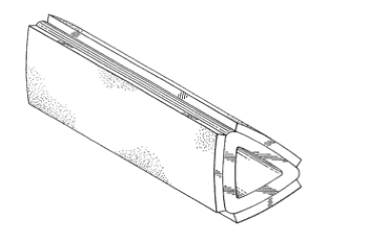 After analyzing the Nailco patent and the patented design, the Federal Circuit found that in the context of nail buffers, the accused design was not substantially the same as the patented design.  The Court found that a buffer with a fourth side is not substantially the same as a fourth side without a pad when view in context with the prior art.  The court reasoned that the effect of the difference features on the appearance of the design as a whole when viewed in context with the prior art was enough to affirm the district court’s ruling of non-infringement.

Please go to the Instagram Feed settings page to create a feed.